Judith advises a clientele of both French and foreign companies and individuals, to whom she brings her expertise in business law. She intervenes in the negotiation and drafting of French and international agreements, in pre-litigation and litigation, before both judicial courts and arbitral tribunals.

She has an in-depth knowledge of the franchise system, particularly in the fast food sector. Since nearly 20 years, she assists franchisors, master franchisees and franchisees.

She also advises foreign individuals, in real estate acquisition in France, together with her network of professionals. Judith is acting as an agent in real estate property transactions.

Judith founded her law firm in Paris in 2013 (Profil Linkedin). She is of Counsel at law firm Bélot Malan et Associés.

She practices law in both French and English. 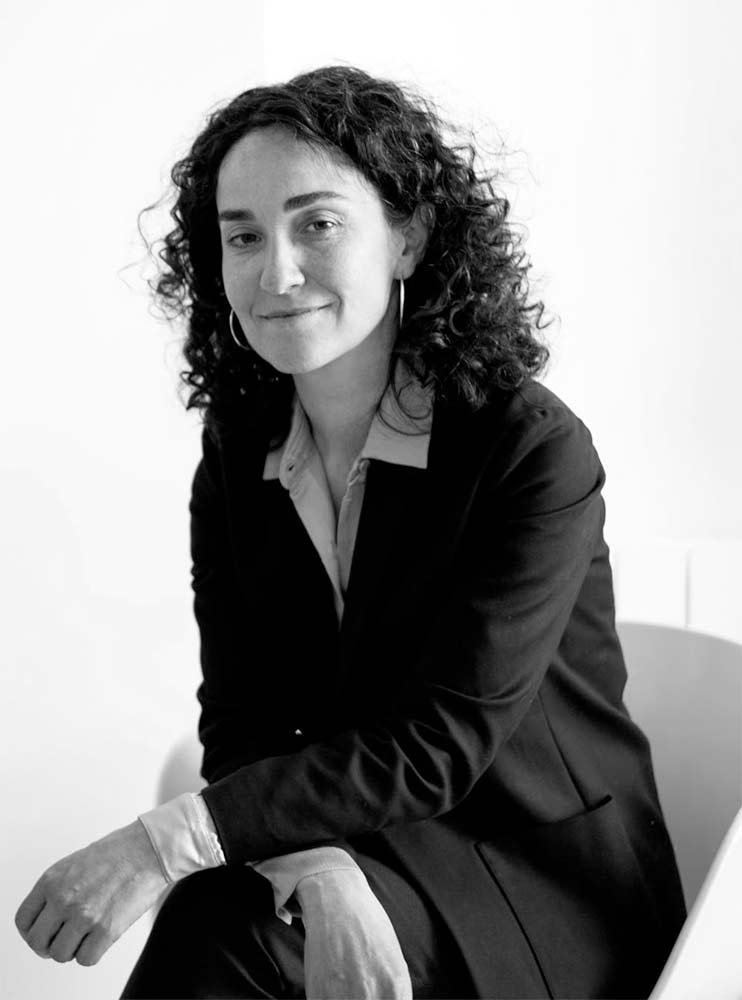 This site uses cookies. By continuing your navigation on the site, you accept our use of cookies.Privacy Policy.